Invited papers from the 3rd edition of the Congress. 2020 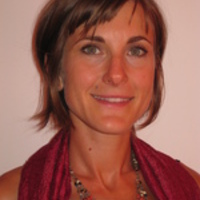 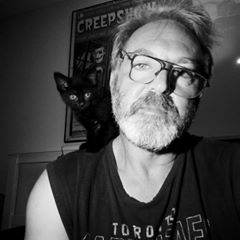 The Canadian Giallo, or how the Italian thriller influenced the Canadian slasher movie.

Mikel J. Koven is Senior Lecturer & Course Leader in Film Studies at the University of Worcester. He holds a PhD in Folklore Studies from Memorial University of Newfoundland, and has published extensively in the areas of film & folklore, with a particular focus on horror cinema. He is the author of La Dolce Morte: Vernacular Cinema & the Italian Giallo Film (2006), Film, Folklore & Urban Legends (2008), and Blaxploitation Films (2010). Recent work includes chapters and articles on the Slender Man phenomena, mythological cinema & biblical epics, found-footage films, and of course, he continues to write on the giallo. 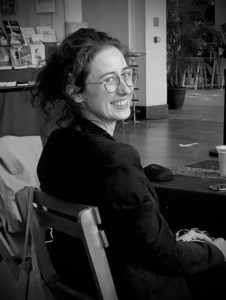 Audrey Louyer-Davo has a doctorate in Spanish-American Literature from the University of Reims Champagne-Ardenne, and works as Associate Professor and Researcher of Language and Literature at the University of Reims, France (CIRLEP). She is dedicated to fantastic expression in Latin America, in literature and in the cinema. She is the author of a thesis on the stories of the Salvadoran Claudia Hernández and another on the Peruvian novel La piedra en el agua, by Harry Belevan. She published Pasajes de lo fantástico (2016), a theoretical proposal for a study of the literature of fantastic expression, which is combined with the publication of an anthology of Peruvian stories presented in the perspective of said theoretical approach (2017).