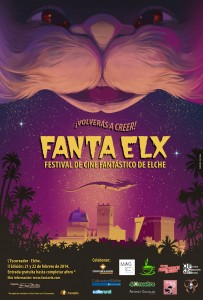 A program of activities was also designed to watch on the big screen some of the most outstanding short films of fantastic cinema, some of them awarded with Silver Méliès, Golden Méliès, Goya Awards and Oscar Awards.

Complementary activities were also carried out, attracting filmmakers from all the province to attend the colloquium “The Fantastic Panorama in Alicante”. 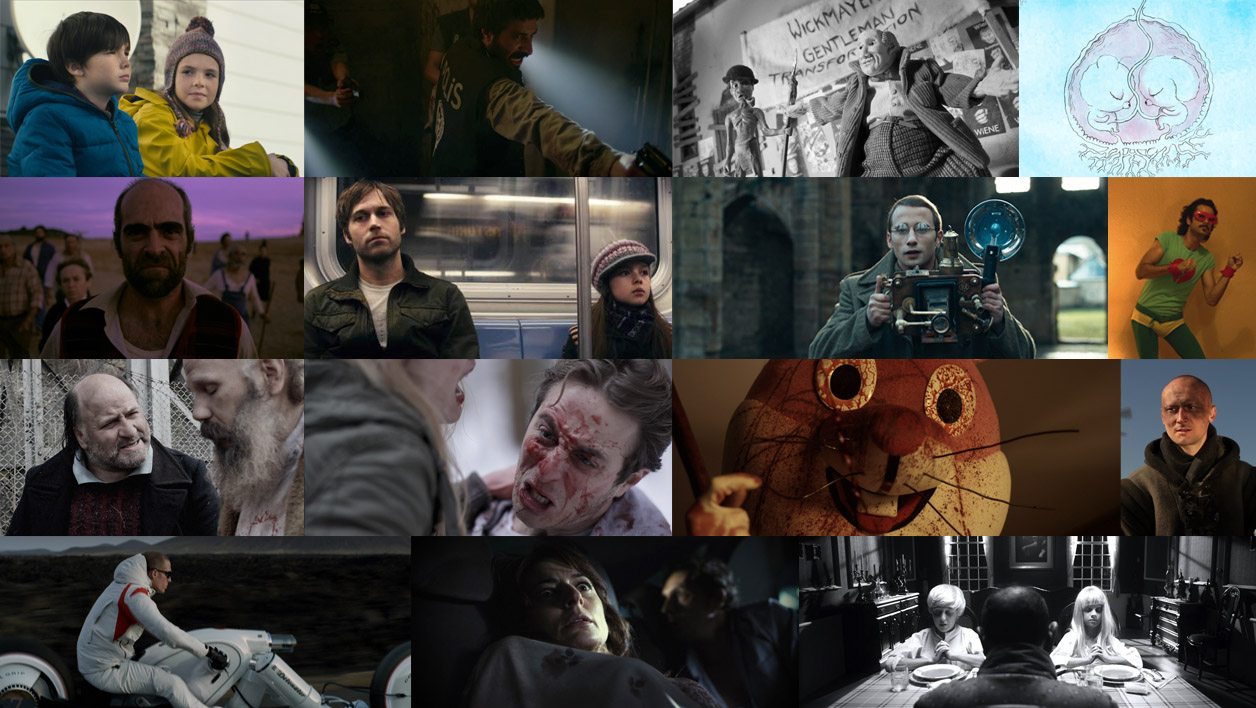 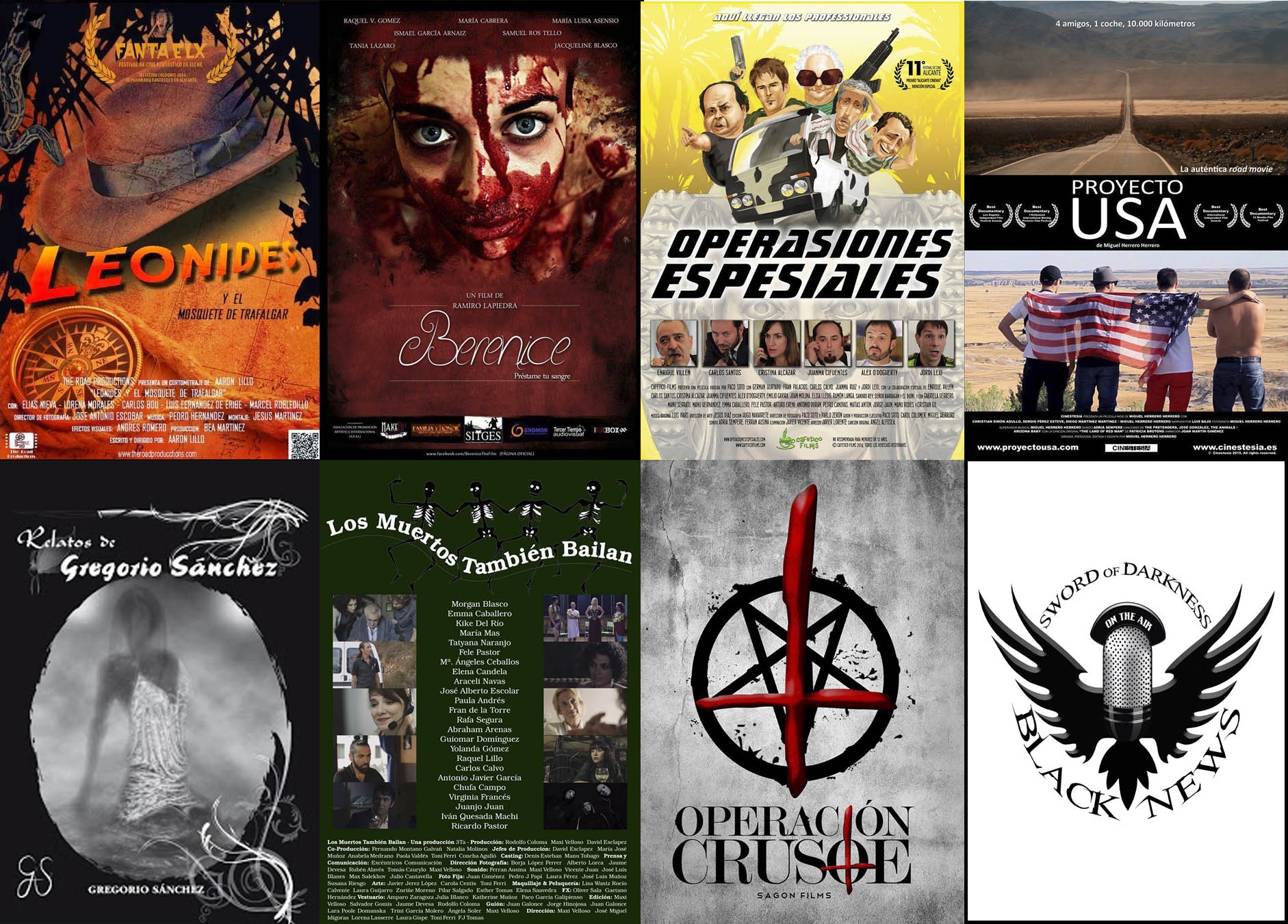 Award ceremony and Closing.
Tribute to Colin Arthur, the magician of special effects.
Closing party at the bar of L’Escorxador.