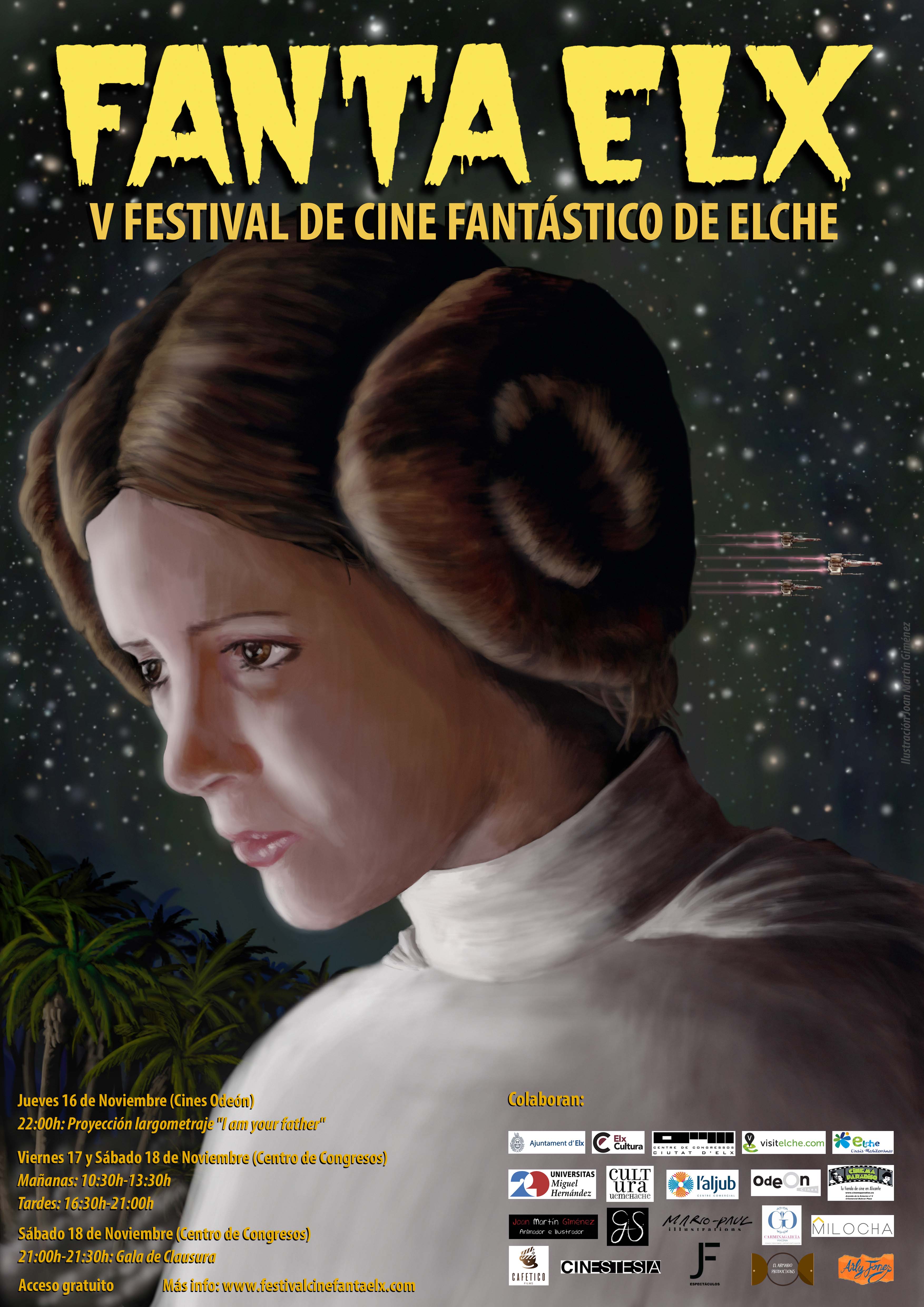 In its fifth edition, Elche International Fantastic Film Festival – FANTAELX celebrated the fortieth anniversary of the “Star Wars” saga. As a prelude, the documentary feature film “I am your father”, by Toni Bestard and Marcos Cabotá, was screened, a tribute to David Prowse, the actor who played anonymously the villain Darth Vader. There were also several talks and guests related to the universe created originally by George Lucas, such as the collector Gaby Navarro or the association Star Wars Alicante.

As complementary activities, a new edition of the colloquium “The Fantastic Panorama in Alicante” was carried out, with six presentations by authors from the province of Alicante, and two new sections were added that extended the festival during one more day: the Gorgona Section, coordinated by Dr. Mario-Paul Martínez Fabre, and the Frankenstein Section, coordinated by the writer Gregorio Sánchez.

Tribute to David Prowse, the actor who played, anonymously and without showing his face, the villain Darth Vader. Not even in “The Return of the Jedi”, a fact that marked him forever. In the feature film, directed by Toni Bestard and Marcos Cabotá, the reason for this decision and its consequences is revealed.

Conferences conducted by Dr. Mario-Paul Martínez Fabre on behalf of the Miguel Hernández University and the Vice-Rectorate of Culture and University Extension. 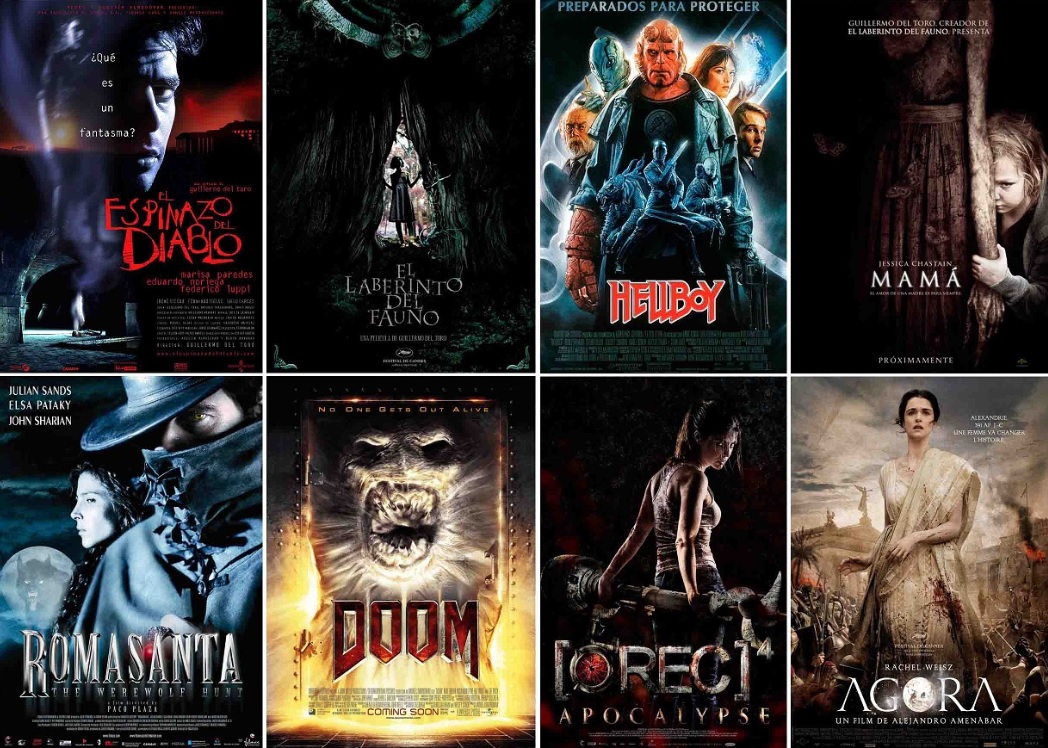 Professionals from the world of animation, illustration and digital design who studied at the Murcia Art School. In their works they emphasize series like “Qué frío hace en Helsinki”, “Shuriken School”, “The Fishtail Saga”, “Pirata & Capitano”; the illustration of books like “La tarde dorada”, “Iris y Dédalo: Buscadores de Dragones”, “Aprendiz de Fantasma”; or short films such as “La Sombra del Hombre Lobo”, “Arcade” or “Chupasangres”, which received the recognition of the Animacine International Animation Festival in Brazil and the Fantastic Film Marathon of Sants, in Barcelona. 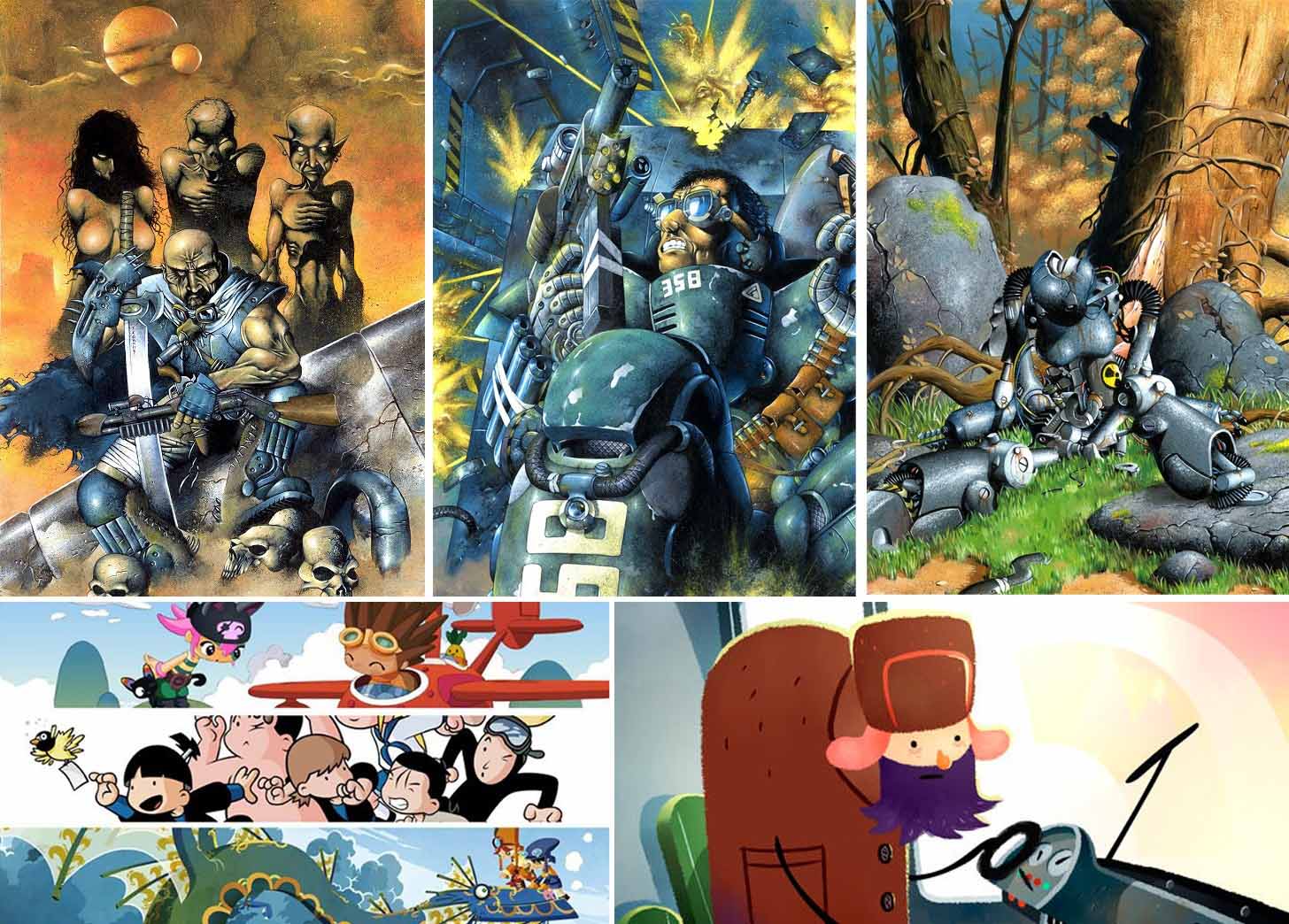 Theme: The world of science in fantasy cinema.

– “Science in the cinema: From King Kong to the Gravitational Waves”, with Francisco Javier Martínez Guardiola.

– “Geology and astrobiology: The science that Star Wars advanced”, with Nahúm Méndez Chazarra.

– “The spectator with X-rays in the eyes”, with Daniel Torregrosa.

Francisco Javier Martínez Guardiola holds a degree in Physics and Electronics Engineering. He obtained his PhD in Physics from the University of Alicante in 2015. His research area is holography. He is currently an assistant professor at the University of Alicante and a researcher at the Institute of Physics applied to Sciences and Technologies. He develops diverse scientific divulgation activities with podcasts and talks. He is the founder of the Association of Scientific Dissemination of the province of Alicante (Spain). And he likes movies, but he is passionate about finding scientific flaws in films, although lately it is more difficult.

Nahúm Méndez Chazarra is a geologist and scientific disseminator, especially of topics related to planetary geology. He is currently collaborating with the HiTranslate project of the University of Arizona, with which he tries to bring planetary geology to the general public. He also writes in Naukas and Principia, and collaborates in the podcasts of Geocastaway and in the science section of the Cadena Ser Elche on Mondays.

Award ceremony for the three categories: 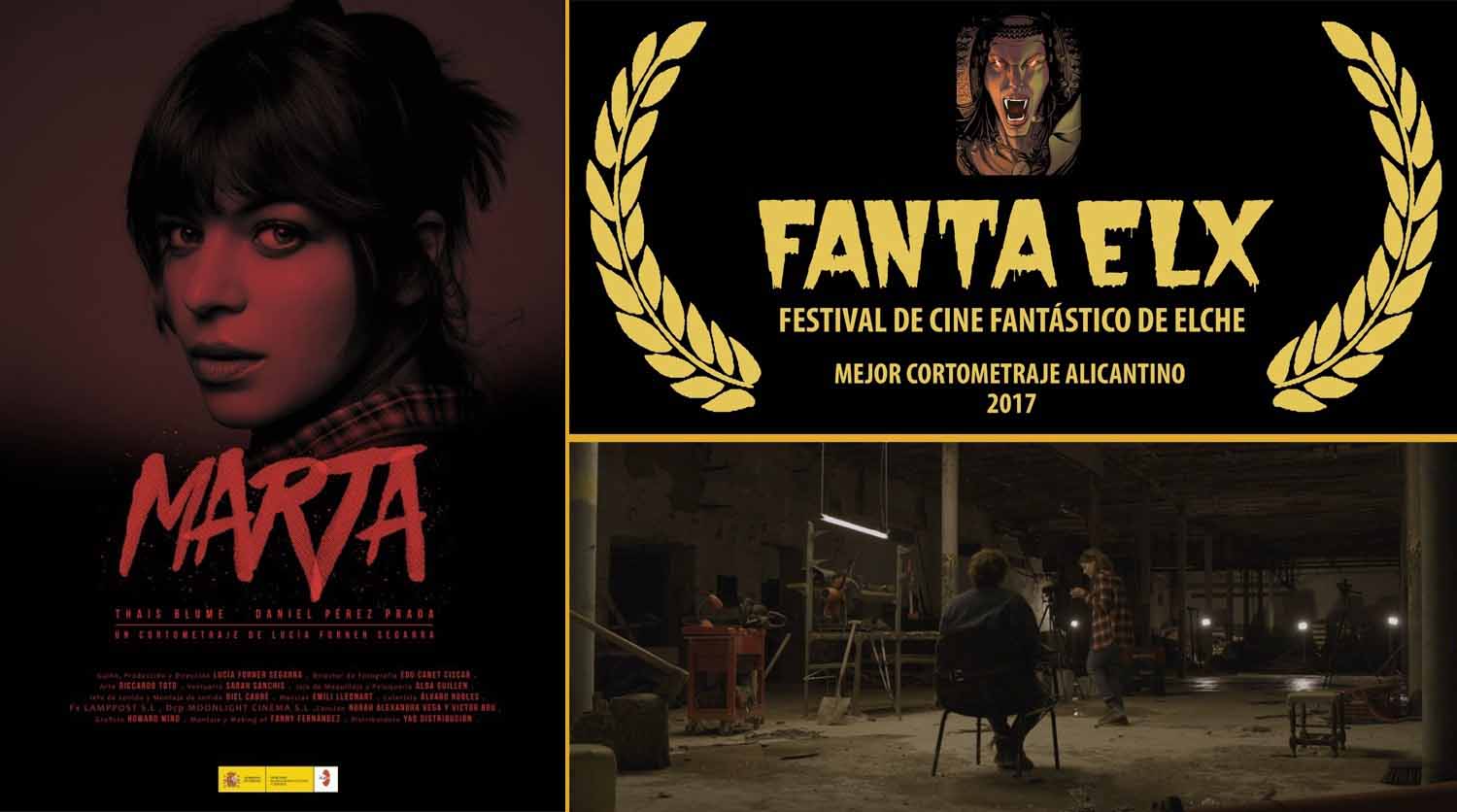 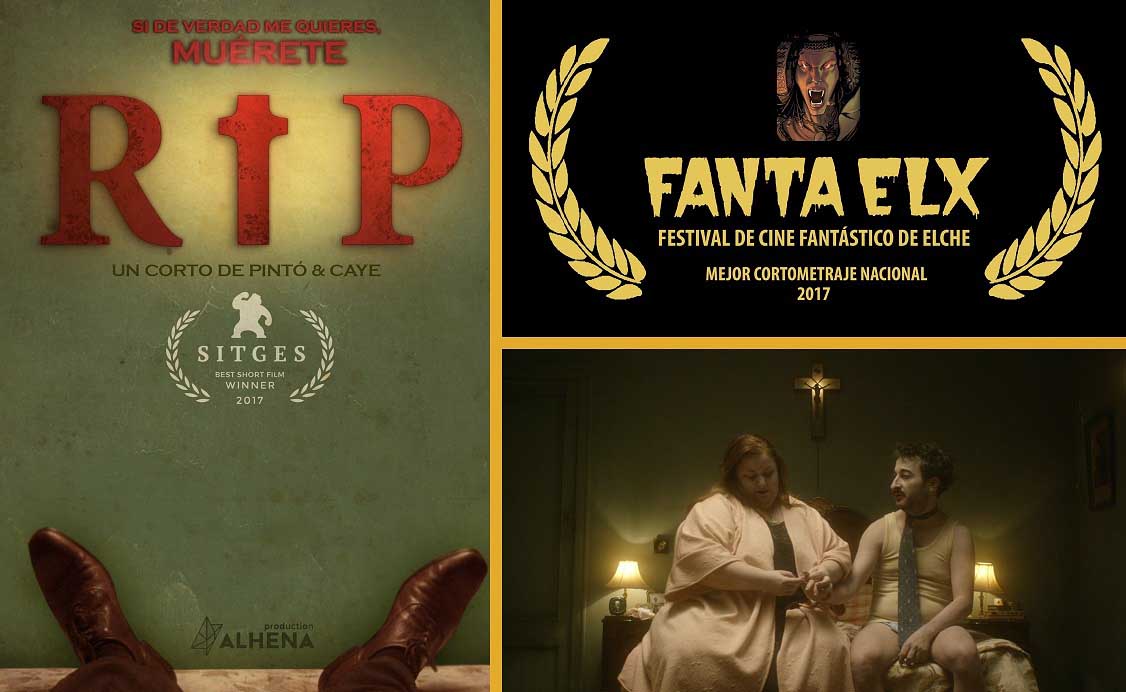 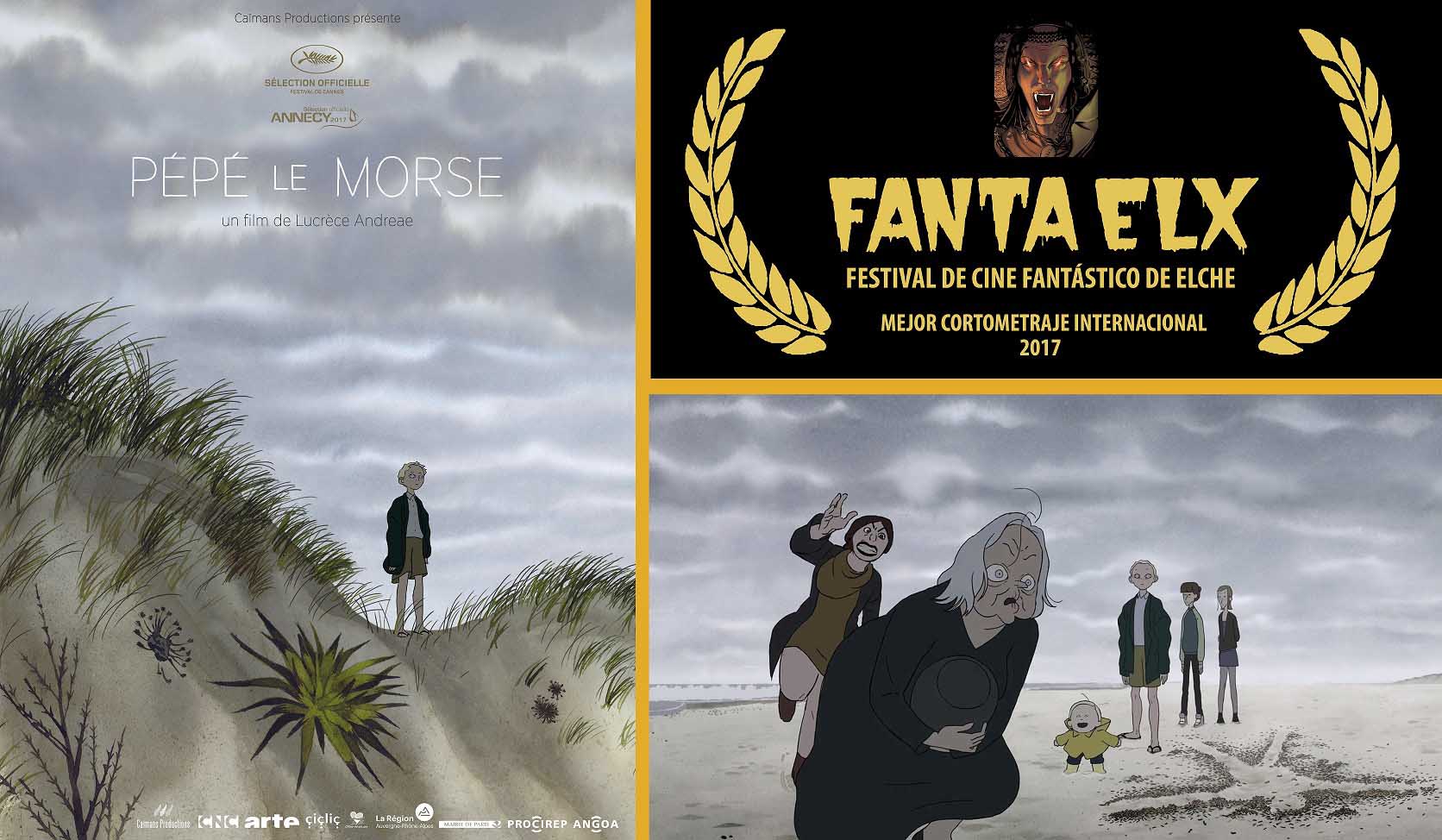 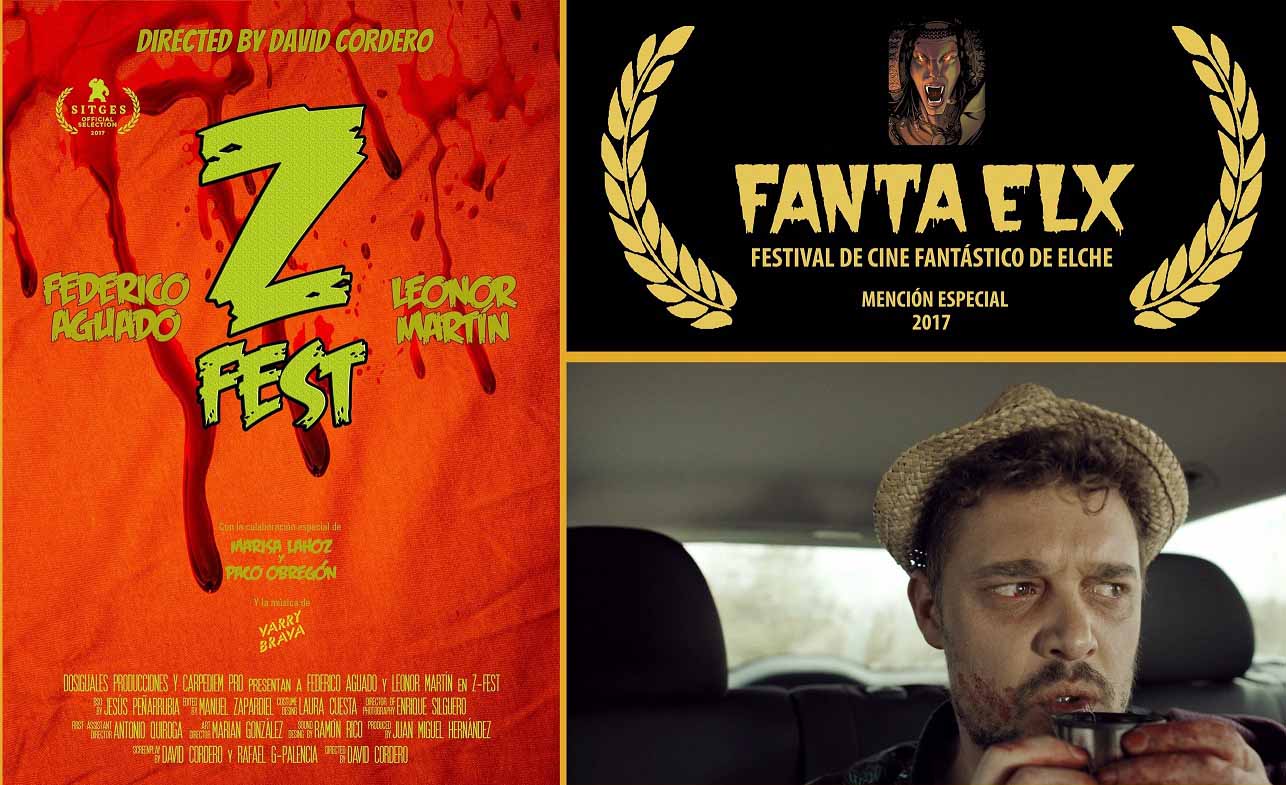 Access to all festival activities was free, without prior reservation of invitation.

During the celebration of the festival, the public participated in the drawing of 5 double tickets for the Star Wars marathon on December 14, 2017 in ABC theaters, with the participation of the shopping center L’Aljub. More information here (in Spanish).