FANTAELX 2018 AWARDS
Honors of the sixth edition of the festival.

EL FOTOVIAJE DE CARLA, FROM THE ORIOLAN FILMMAKER FRAN GAS, WINS THE BEST SHORT FILM FROM ALICANTE AWARD IN FANTAELX
This edition has been the appointment in which more works have been screened.

FANTAELX 2018 PRESENTS THE WINNING SHORT FILMS
Honors of the sixth edition of the festival.

THE FESTIVAL GIVES TO KNOW THE WINNING SHORT FILMS
Presentation of the awards in Diario Alicante.

VALENCIAN STAMP IN FANTAELX 2018 AWARDS
The work “9 Pasos”, by the filmmakers Marisa Crespo and Moisés Romera, gets the prize for the best national short film.

LEIA, THE FIRST FEMINIST OF THE CINEMA
A professor from the University of Alicante defends in FantaElx that the protagonist of Star Wars broke stereotypes in favor of women.

ELCHE INTERNATIONAL FANTASTIC FILM FESTIVAL – FANTAELX 2018 STARTS
This event has been consolidated with a meeting space between the public and filmmakers around fantastic cinema.

THE INTERNATIONAL CONGRESS FROM FANTAELX STARTS BEFORE THE SCREENINGS
The festival starts today with talks and conferences with university experts and film industry professionals.

FANTAELX 2018 IN ELPERIODIC.COM
The UMH organizes an International Congress of Fantastic Genre, Audiovisuals and New Technologies.

INTERVIEW IN RADIO UMH
Interview with Mario-Paul Martínez and Fran Mateu in Radio UMH about the first edition of the International Congress on Fantastic Genre, Audiovisuals and New Technologies.

INTERNATIONAL CONGRESS OF GENRE FANTÀSTIC, AUDIOVISUALS AND NEW TECHNOLOGIES
The first edition of the Congress at the Communication Service of the Miguel Hernández University of Elche.

INTERVIEW IN RADIO ELCHE CADENA SER
Interview with Cristina Medina about the sixth edition of the festival.

FANTAELX 2018 IN ALICANTE OUT
The sixth edition of the festival in Alicante Out. 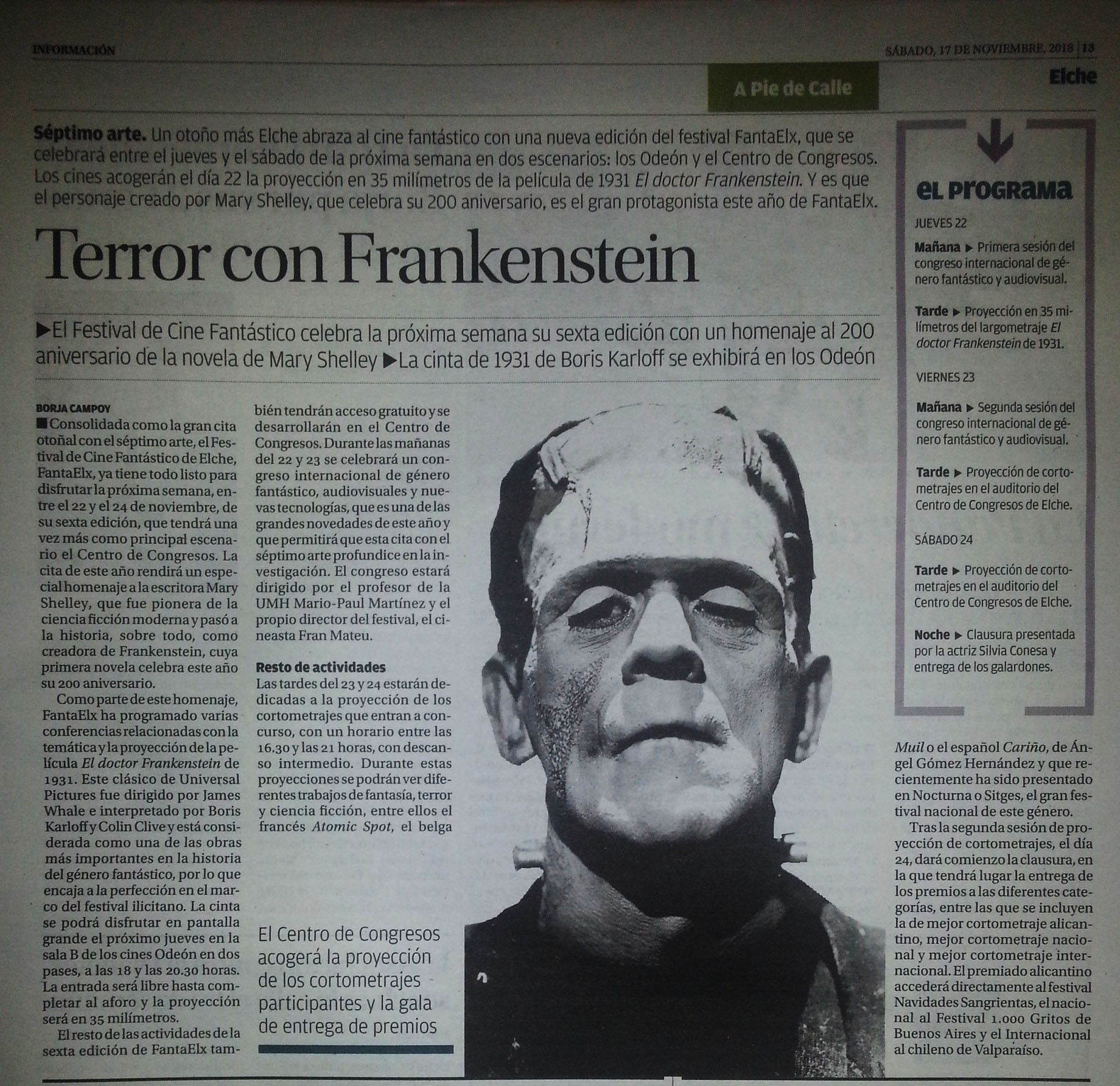 HORROR WITH FRANKENSTEIN
FANTAELX celebrates its sixth edition next week with a tribute to the 200th anniversary of the novel by Mary Shelley.

FANTAELX CELEBRATES THE BICENTENNIAL OF FRANKENSTEIN
The festival will be held from November 22 to 24 and the poster is inspired by Mary Shelley, author of the novel.

FANTAELX 2018 PRESENTS ITS PROGRAMMING AND THE POSTER
The illustrator Joan Martín Giménez has made the design of the poster inspired on the figure of the writer Mary Shelley. 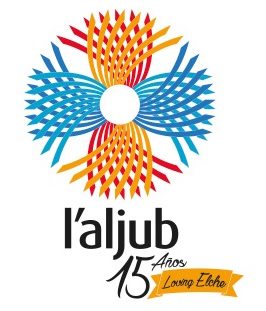 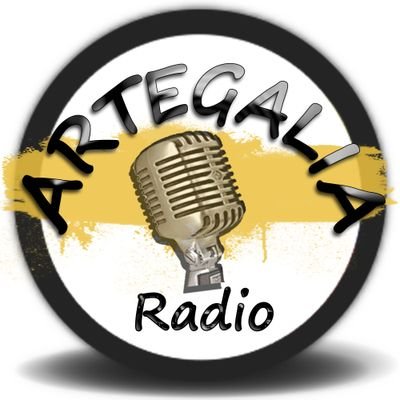 FANTAELX 2018 IN THE PODCAST FROM LO BLANC
The programming of the sixth edition of the festival in the podcast number 13 of Lo Blanc, from Artegalia Radio. 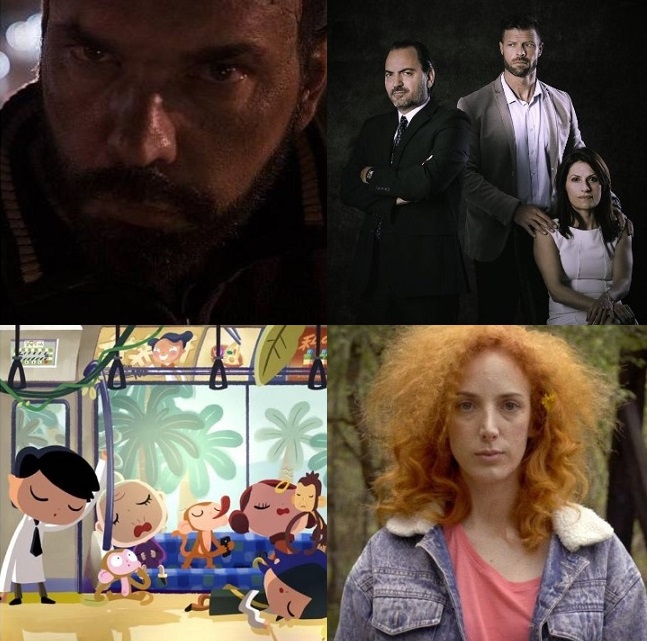 ‘OSCURO’, ‘ESCALERO’, ‘RYOKO’ AND ‘EL FOTOVIAJE DE CARLA’ COMPETE IN FANTAELX FOR THE BEST SHORT FROM ALICANTE
An edition that will feature the screening of up to forty short films, twice as much as the previous year, and which will combine their usual activities with the development of a congress in which various national and international experts will participate.

FANTAELX 2018 PRESENTS ITS PROGRAMMING AND ITS POSTER, CELEBRATING THE BICENTENARY OF FRANKENSTEIN
There will be several conferences related to the theme, in addition to the screening of the film “Frankenstein” (1931), by James Whale. 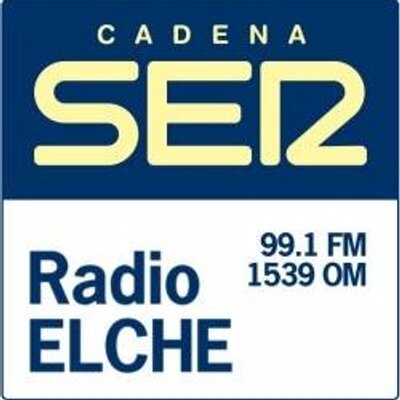 FANTAELX 2018 WILL PAY TRIBUTE TO FRANKENSTEIN
The festival celebrates the bicentennial of the publication of the famous novel by Mary Shelley, pioneer of modern science fiction.

ELCHE PREPARES FOR A NEW EDITION OF THE FANTASTIC AND TERROR FILM FESTIVAL
The festival will be held from November 22nd to 24th in the city of Elche.

FANTAELX WILL INCORPORATE AN INTERNATIONAL CONGRESS ABOUT FANTASTIC GENDER
The contest opens to research and dissemination after incorporating feature films last year.

The Institute of Cinematography and Audiovisual Arts echoes the call for the sixth edition of the festival.

The sixth edition of the festival opens the registration period until next October 8.

OPEN THE SUBMISSION PERIOD OF THE SIXTH EDITION OF FANTAELX

The festival opens the call for submission to all filmmakers who want to present their fantastic genre short films.

The Call for Papers Portal of the University of Pennsylvania echoes the first International Congress of Fantastic Genre, Audiovisuals and New Technologies, contextualized in the festival.

The Portal of Hispanismo – Instituto Cervantes echoes the Call for Papers of the first International Congress of Fantastic Genre, Audiovisuals and New Technologies, contextualized in the festival.