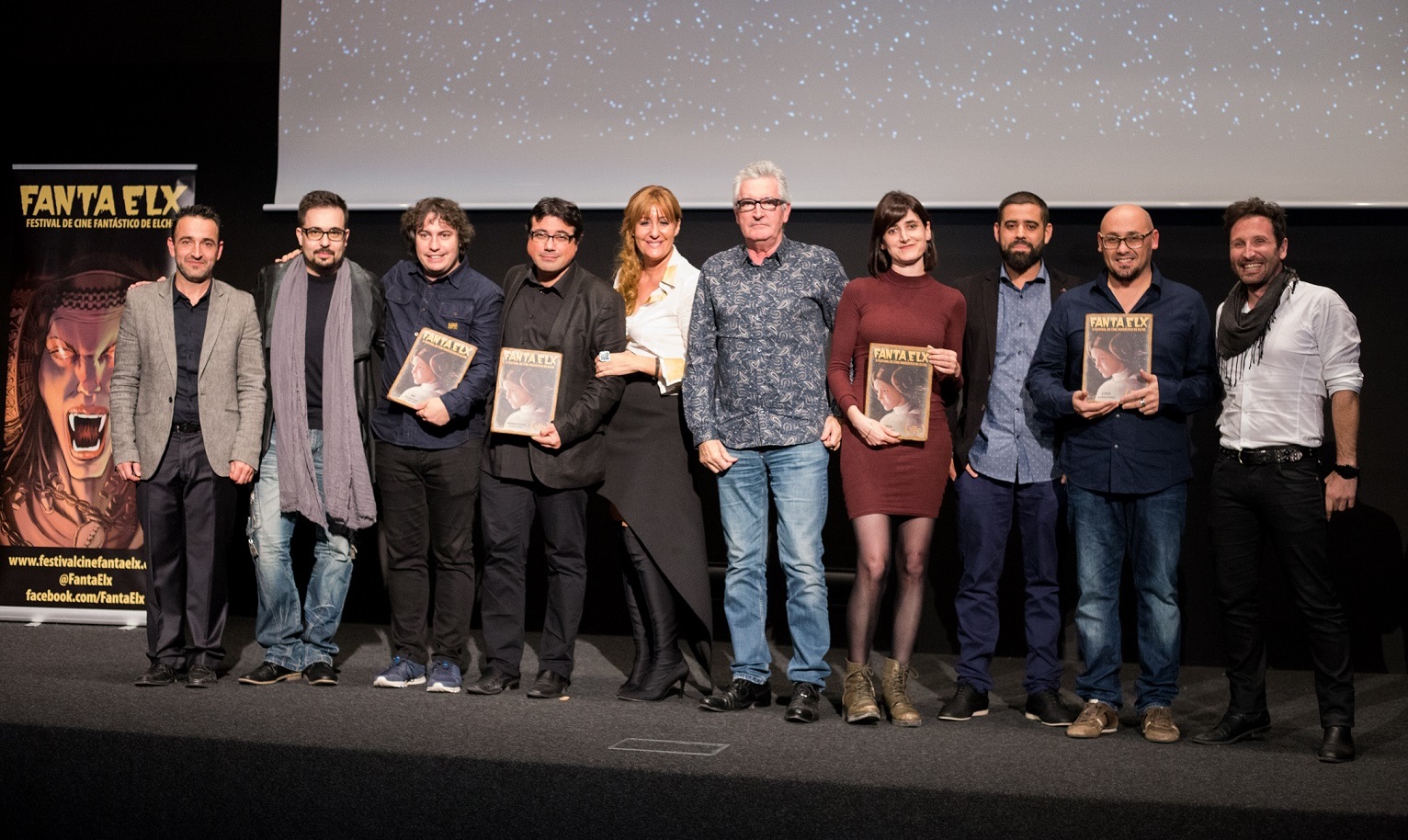 The festival closes its fifth edition with the awarding of prizes to the works “RIP”, “Pépé le Morse”, “Marta” and “Z Fest”. The new projects enrich the fantastic panorama in the province. 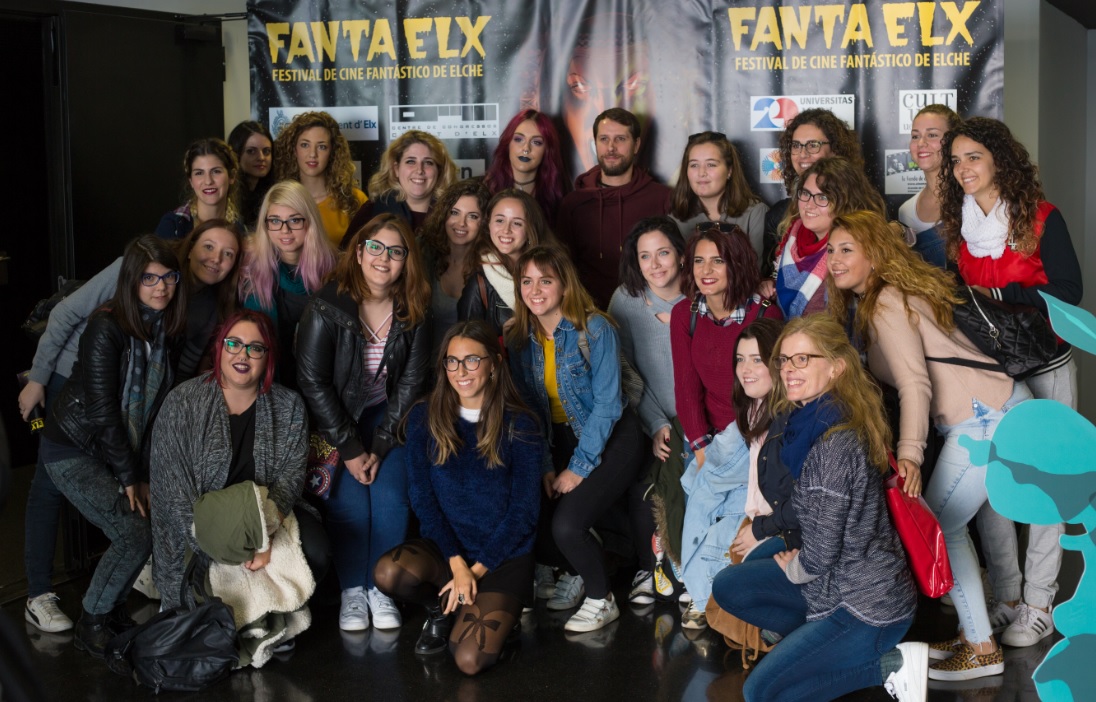 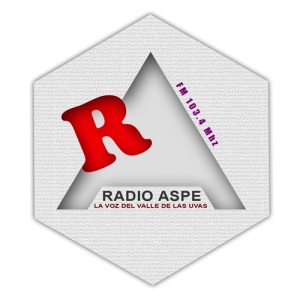 Javier Martínez Guardiola and Fran Mateu talk about the section dedicated to science that will be on FANTAELX in the program “Hoy por Hoy” of Cadena SER, with Cristina Medina. 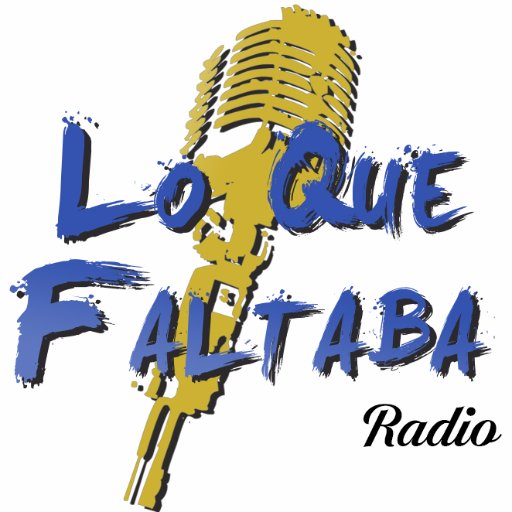 L’Aljub will draw 5 double tickets for the marathon of the famous saga that will be held on December 14 in the cinemas of the shopping center. Festival attendees will have to take a photo in the photocall and upload it to Facebook mentioning the official account of the L’Aljub Shopping Center.

ELCHE BECOMES A REFERENCE OF FANTASTIC CINEMA WITH FANTAELX

The lovers of fantastic cinema have an unmissable date in Elche.

A FILM FESTIVAL OF ELCHE HOMAGE THE SAGA STAR WARS

The Star Wars saga will be honored during the festival.

“STAR WARS” WILL BE THE PROTAGONIST OF THIS YEAR AT FANTAELX

The illustrator Joan Martín Giménez has been commissioned to design the image of the festival, paying homage to the Star Wars saga, which this year celebrates its 40th anniversary since its premiere. In commemoration, the festival will have several related activities in its programming.

The festival has expanded one day more compared to its previous editions. 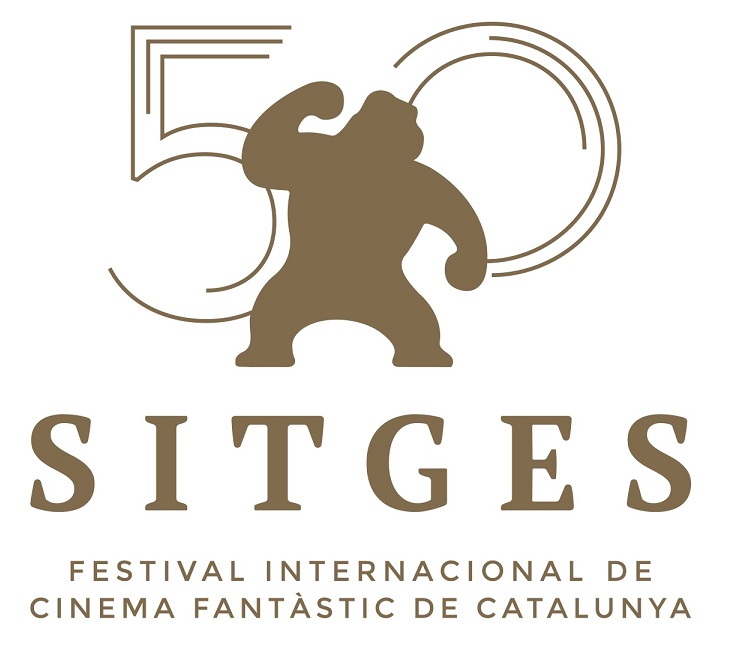 FANTAELX attends the Catalan festival to capture ideas and establish contacts with filmmakers. Next Monday will be finished the call for submission of short films. 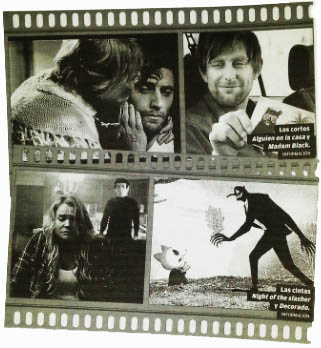 The festival celebrates five years, and increases in duration and in the parallel activities offered.

The fifth edition of the festival opens the registration period until next October 9.