INTERNATIONAL JURY OF SELECTION AND QUALIFICATION OF THE SHORT FILMS 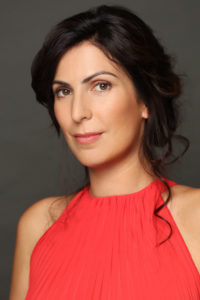 Adriana Gil is an actress and singer from Alicante. She has participated in nine feature films, countless short films, advertising, musical theater… She has worked behind the cameras in the teams of Ridley Scott, Bigas Luna, Jonás Trueba… She has scripted and directed short films, documentaries and video clips which have been selected and awarded internationally, being nominated for the Notodofilmest awards for her short Ni verlas, winning the Best Screenplay award at the Primavera Film Fest in Ceuta for Muñeco de casitas, or the Best Documentary at the Golden Tree International Documentary Film Festival in Germany for Eli, la pasión sueca, among many others. Her musical compositions have also been part of the soundtrack of several feature films and short films. 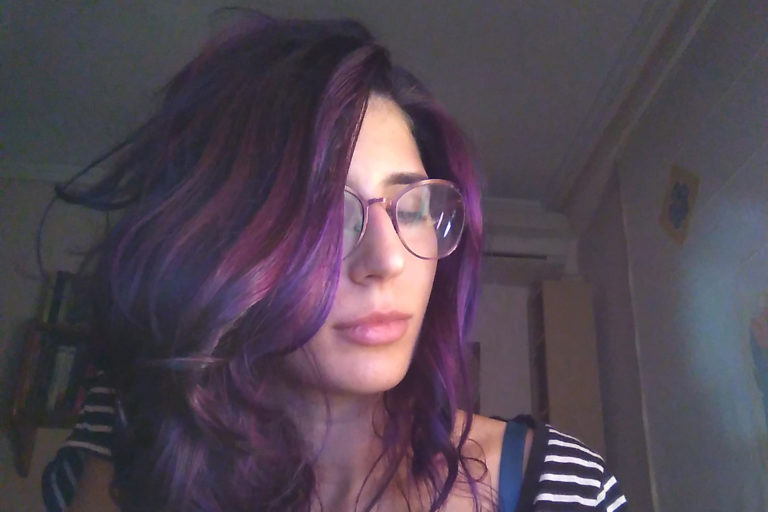 Artist from Elche by birth, she has always been passionate about the world of cinema, comics, video games and the relationship that these artistic media have with each other. She graduated in Fine Arts in 2012 at the UMH and, since then, has worked as a freelance artist, participating in different events and exhibitions in and outside the country, as well as publishing projects, board games and video games. Currently, most of her work for the public is done on networks such as Twitch, while working on the creation of two indie games (for pc and smartphone respectively). 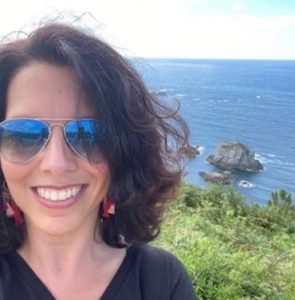 Born in Belgium in the city of Spirou and the Smurfs, she has always been passionate about the world of comics, cinema and the influence of art on our perception of the world. Polyglot, she holds a Master’s degree in political science and is currently a doctoral student in sociology at the Catholic University of Louvain. She has worked in Belgium as an author of books in the field of human sciences and as a journalist. In Spain, she has participated in numerous conferences on the close links between science-fiction cinema and scientific foresight/anticipation. She has also co-authored books on cinema in collaboration with the Masiva research group and the Miguel Hernández University of Elche. 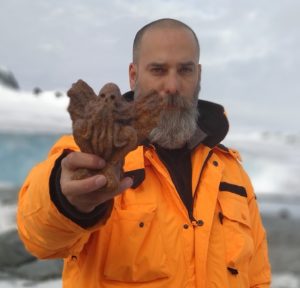 Matías Sánchez was born in the city of Punta Alta, Buenos Aires (Argentina) in 1981. As a child, the horror films in the video store made him want to be part of that world. He graduated as an audiovisual producer at the Universidad Nacional del Sur. He directed short films, documentaries, music videos and the TV programme 1000 Gritos TV, all related to the fantatic genre. Since 2012 he has been the programmer and director of the 1000 Gritos Film Festival. 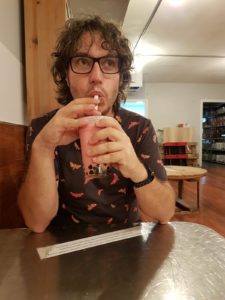 Joan Martín Giménez studied animation and illustration at the Pau Gargallo School of Art and Design. There he made his first short film, El Vespre, with the Stop-Motion technique, winning several awards, including the Prize for Contemporary Art and Crafts (Artfad). It was selected to be exhibited in the Futur excel·lent showroom, along with the most outstanding final art projects in Catalonia, and was part of the catalog of the Selected publication, within the section that it dedicates to the most outstanding artistic projects of Europe. His next project was the expressionist short film Candyhearts, also made in Stop-Motion, which was selected in more than a hundred festivals, including the Sitges, Gijón and Málaga Festivals; or international festivals such as the Sacramento Horror Film Festival or the Fargo Film Festival, winning several national and international awards. The following years he has been combining his work as an illustrator and animator with an art director role on fiction short film projects such as Hidden Devil, Razones and Resarcimiento. With the accumulated experience, he later made The Electric Chair, his first fiction short film that debuted at the Miami International Film Festival, internationally, and at the Alicante Film Festival, nationally. 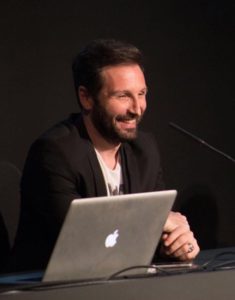 Mario-Paul Martínez Fabre is professor, researcher and coordinator of the Area of ​​Aesthetics and Theory of Arts in the Degree in Audiovisual Communication at the Miguel Hernández University of Elche. He is also a doctor in Film and Videogames (Extraordinary Award and international thesis), and director of the Research Group Massiva that studies the interrelation of audiovisual arts and mass culture. He has also participated in various cycles, exhibitions and specialized events of art and the audiovisual field such as Technarte (Bilbao), La Noche en Blanco (Madrid), Inclusiva-Media Lab Prado (Madrid), Future Environments I and II (Alicante), the Postproduction and Digital Art Seminar (Elche), the Elche International Independent Film Festival, or the four editions of the FIVECC International Video Clip Festival (Alicante). In his creative side, he works as an illustrator and as a director and screenwriter, among others, of Arcadeology (2021), or Guerrero, la cabeza entre las manos (2022). The BilbaoArte Foundation, the Telefónica Foundation, the Sinaloa Science Center, Sabadell Cam, or the Valencian Modern Art Institute (IVAM), among others, have exhibited their work.