In its third edition, Elche International Fantastic Film Festival – FANTAELX celebrated the sixtieth anniversary of the publication of “The Lord of the Rings”, paying tribute to the literary work of the British writer J. R. R. Tolkien. In commemoration, the work “Tolkien’s Road“, by Nye Green, was screened.

As complementary activities, a new edition of the colloquium “The Fantastic Panorama in Alicante” was carried out, in which several projects, contextualized within the fantastic genre, were presented.

Special mention: “They Will All Die in Space“, de Javier Chillón. 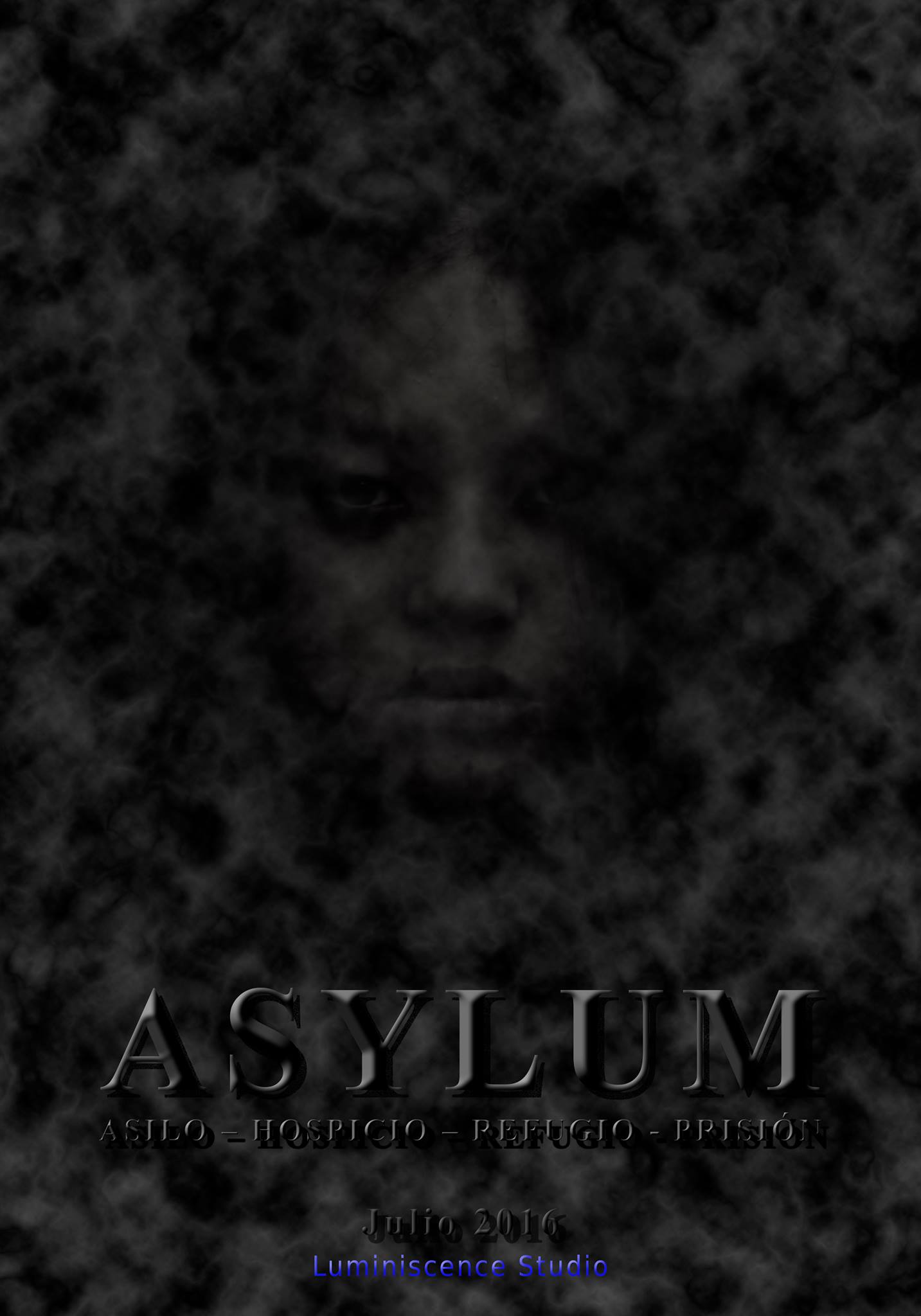 A secluded hospital in the mountain that welcomes critically ill patients of different kinds is almost completely evicted because of the proximity of the conflict. The tension is growing as time goes by and temperatures start to drop although everything seems to be controlled. A young woman who has been hospitalized for two years for a mental problem ensures that a girl has spent the night in her room. Feature film project. 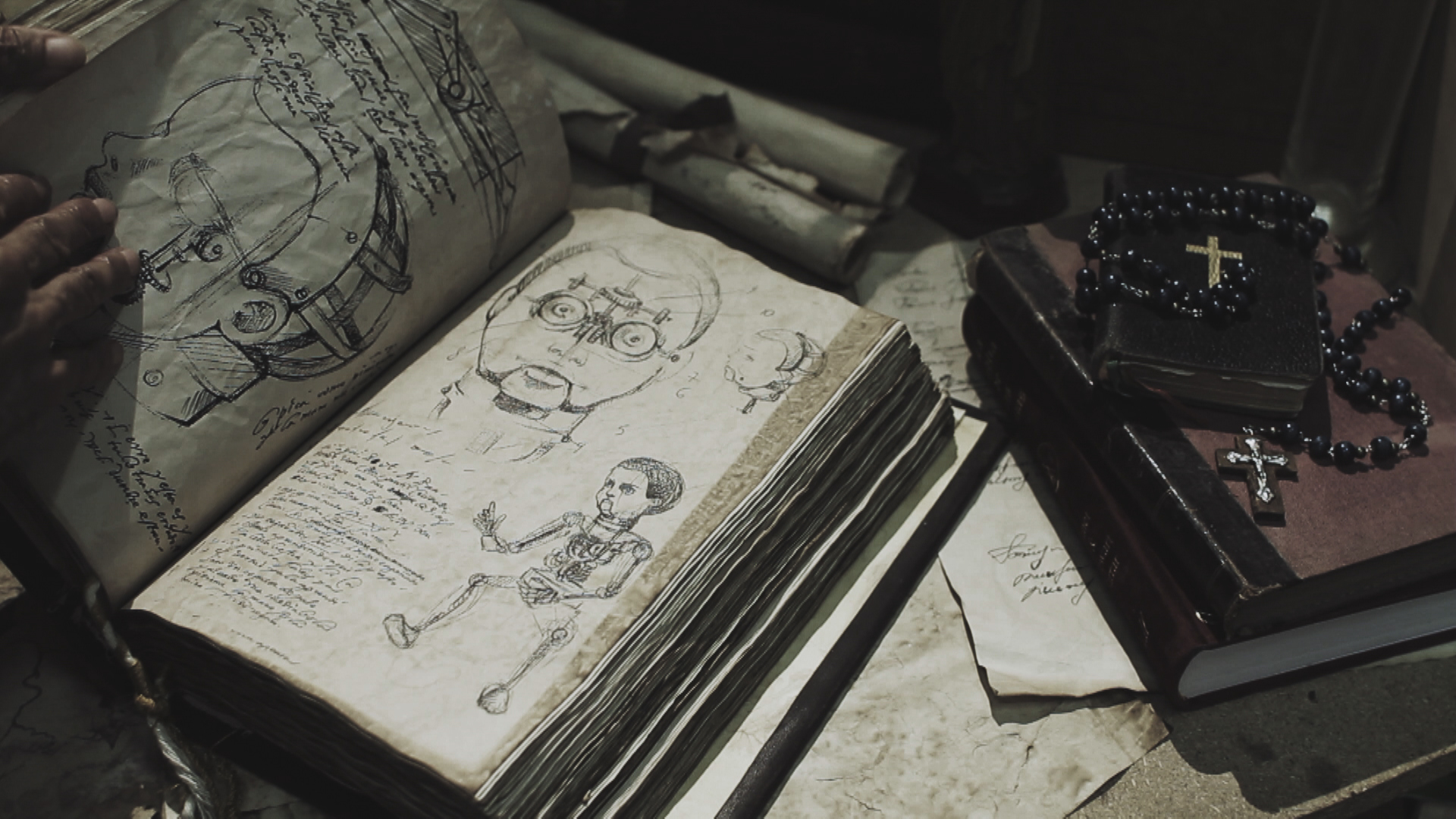 Tenebrarum Cinema is a horror series created for television, consists of seven episodes from a first season, six from a second and thirteen from a third. 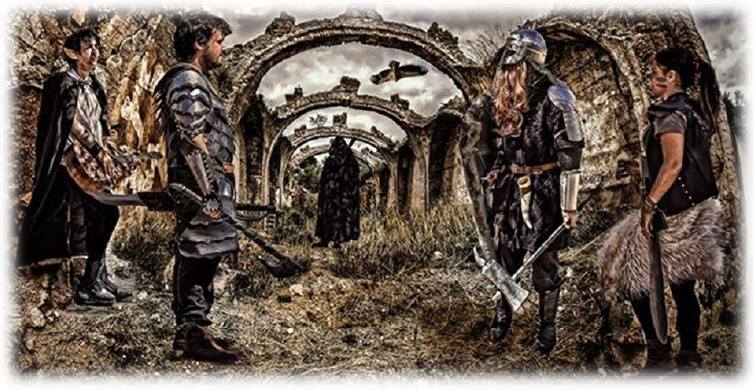 For 5 years, live role games have been organized, with different settings, but being an epic fantasy itself, in which the players give life to a character and whose actions will shape the course and outcome of the story. 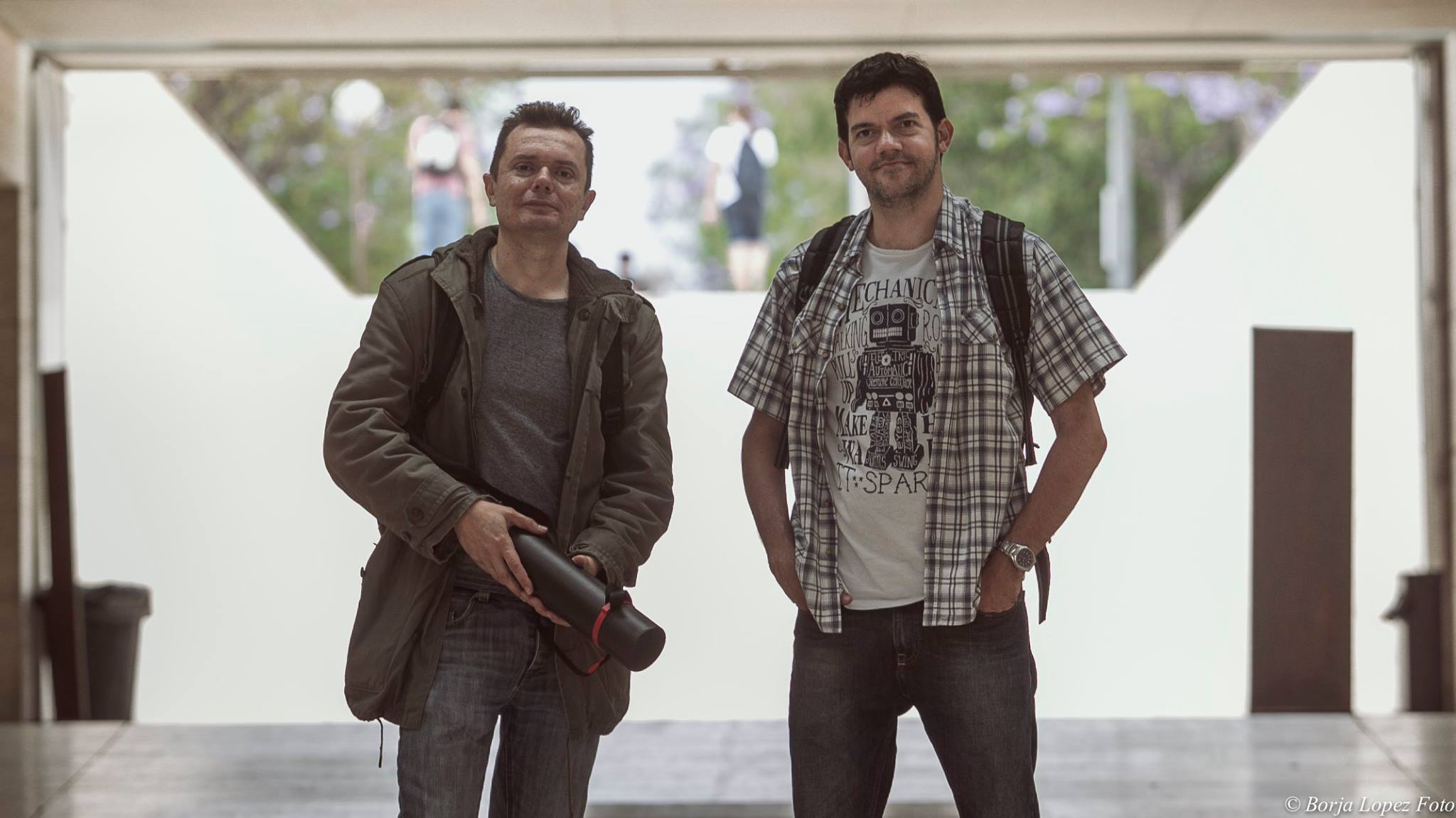 Musical video “Up in the Sky”. Mixing real image and animation, a little story of hope is told. 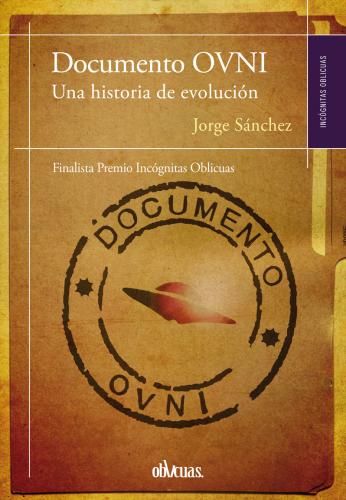 Documentary that is born from another previous project, of literary type, with the same name, which was finalist in a contest at national level by the publishing house “Ediciones Oblicuas”. 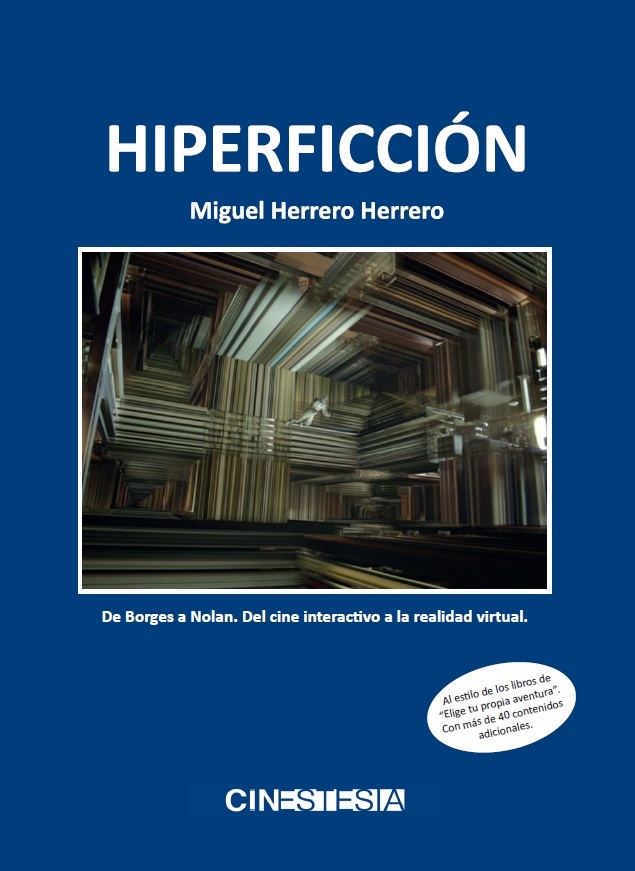 The book Hiperficción is a multidisciplinary essay (literature, film, videogames, visual arts, performing arts, etc.) made in the style of the “Choose your own adventure” books. It has five or more possible reading itineraries and more than 40 additional contents. Links to videos, documentaries, trailers, interviews, reports, interactive productions and websites, which can be viewed through the use of QR codes or from the web of the film and publishing company Cinestesia. 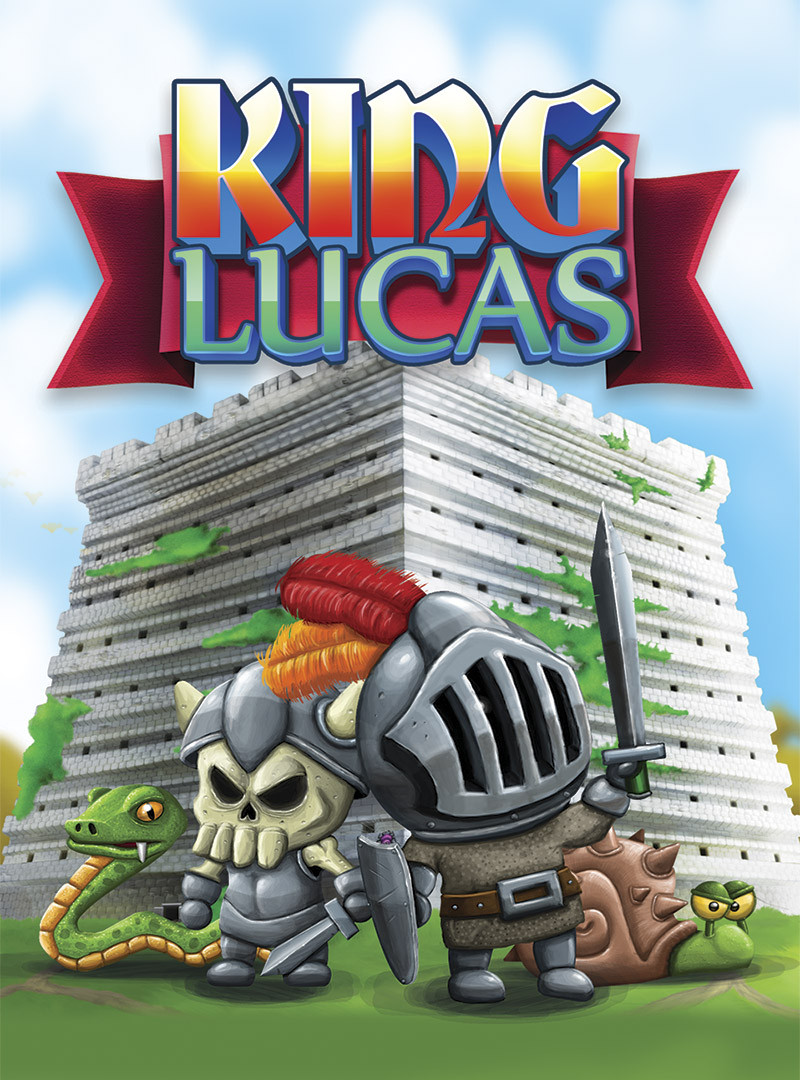 King Lucas is a video game of action, adventure and platforms in 2.5 dimensions, which many have already compared with the classic Maze of Galious. The game is set in a castle composed of more than 1000 interconnected rooms, which are reconfigured each time we start a new game. 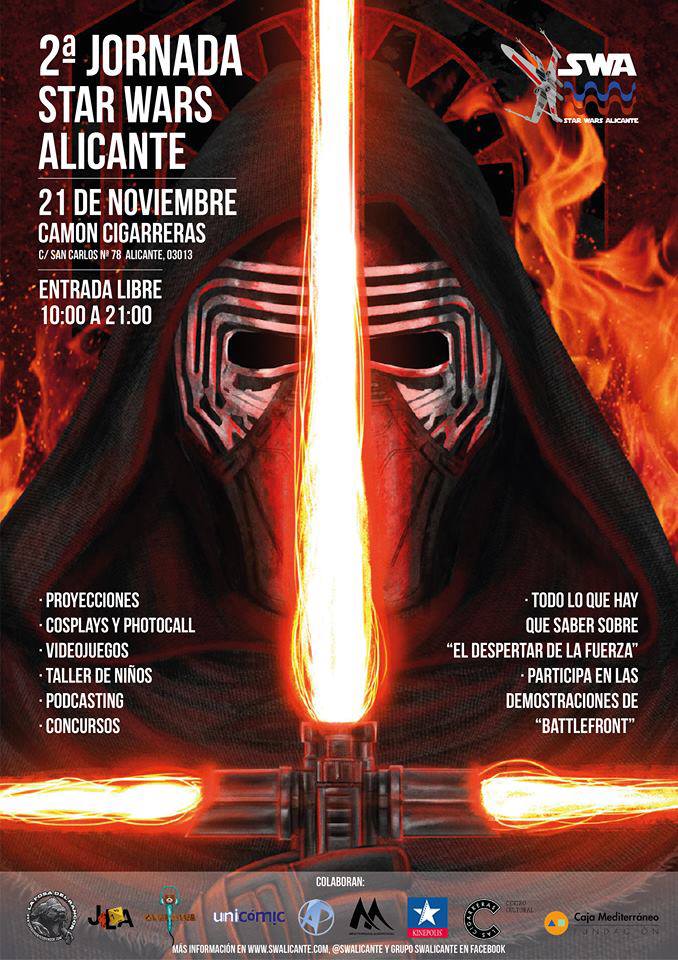 Group of followers of Star Wars in Alicante that carry out events and activities related to the Galactic Saga.

Opening short film, out of competition, which tells the inner struggle of J. R. R. Tolkien to overcome their traumas of war to recover their imagination. 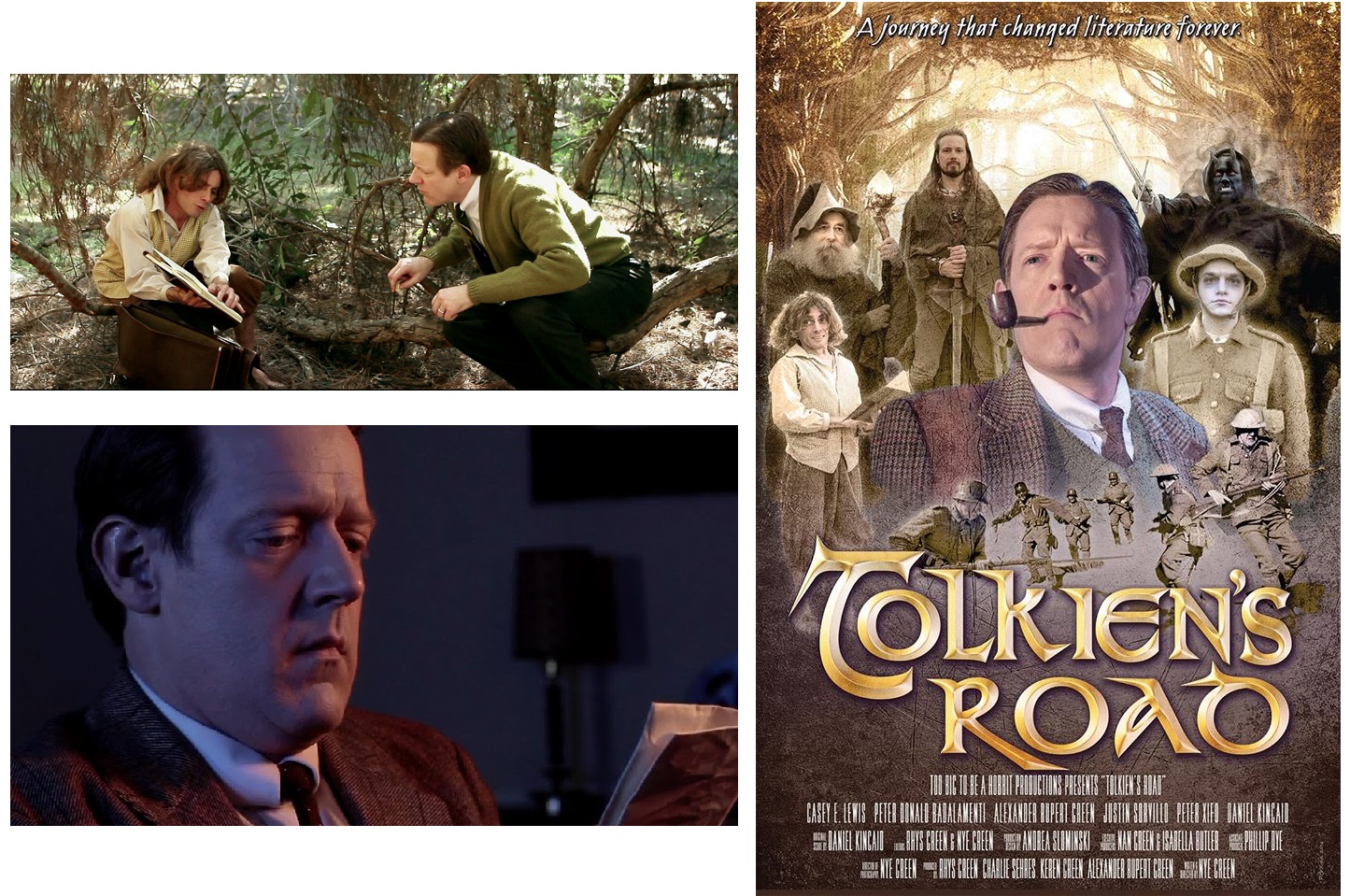 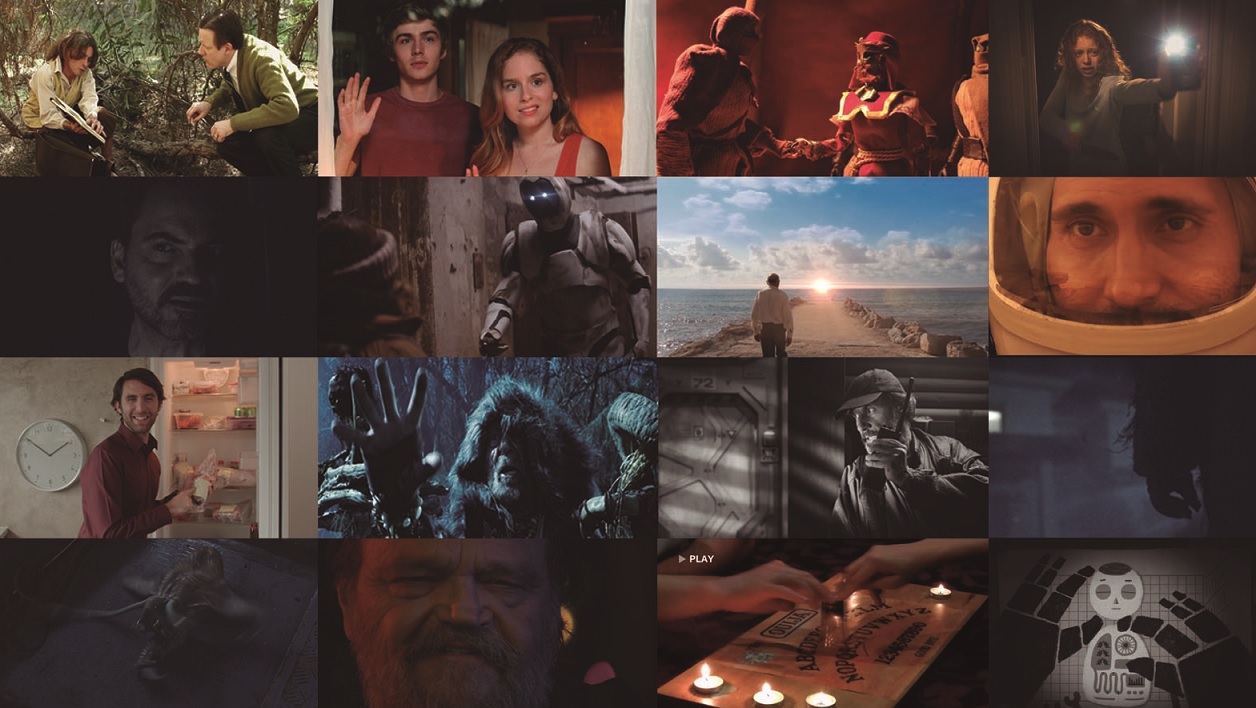 * With discount for festival attendees. Located on Eugenio d’Ors Street No. 4, next to the Congress Center.

You can access the photo gallery from this link